Jeremy is originally from Belgium, where he studied mechanical engineering for three years. He then moved to Quebec after having worked for Mercedez-Benz for a few years.

Shortly after his arrival, it became clear to him that his destiny was not related to the operation of machines but to that of the human body! He returned to school to acquire the title of masso-kinesitherapist, while at the same time working as a bookkeeper in a law firm.

Always eager for more knowledge and passionate about the field in which he practices, he continues, in parallel with his work at OrthoChiro, training in osteopathy, which allows him to bring a particular touch to his care.

His calmness, his ability to listen with empathy, and his understanding of the human body allows him to provide attentive care based on muscle relaxation, stretching, or mobilizations.

Jeremy likes to work by respecting the needs of the body, as if his client and him were a team. His clinical results speak for themselves, as they note a very high rate of satisfaction.

His modus operandi: "To understand why the body works poorly, you first have to understand how it works." 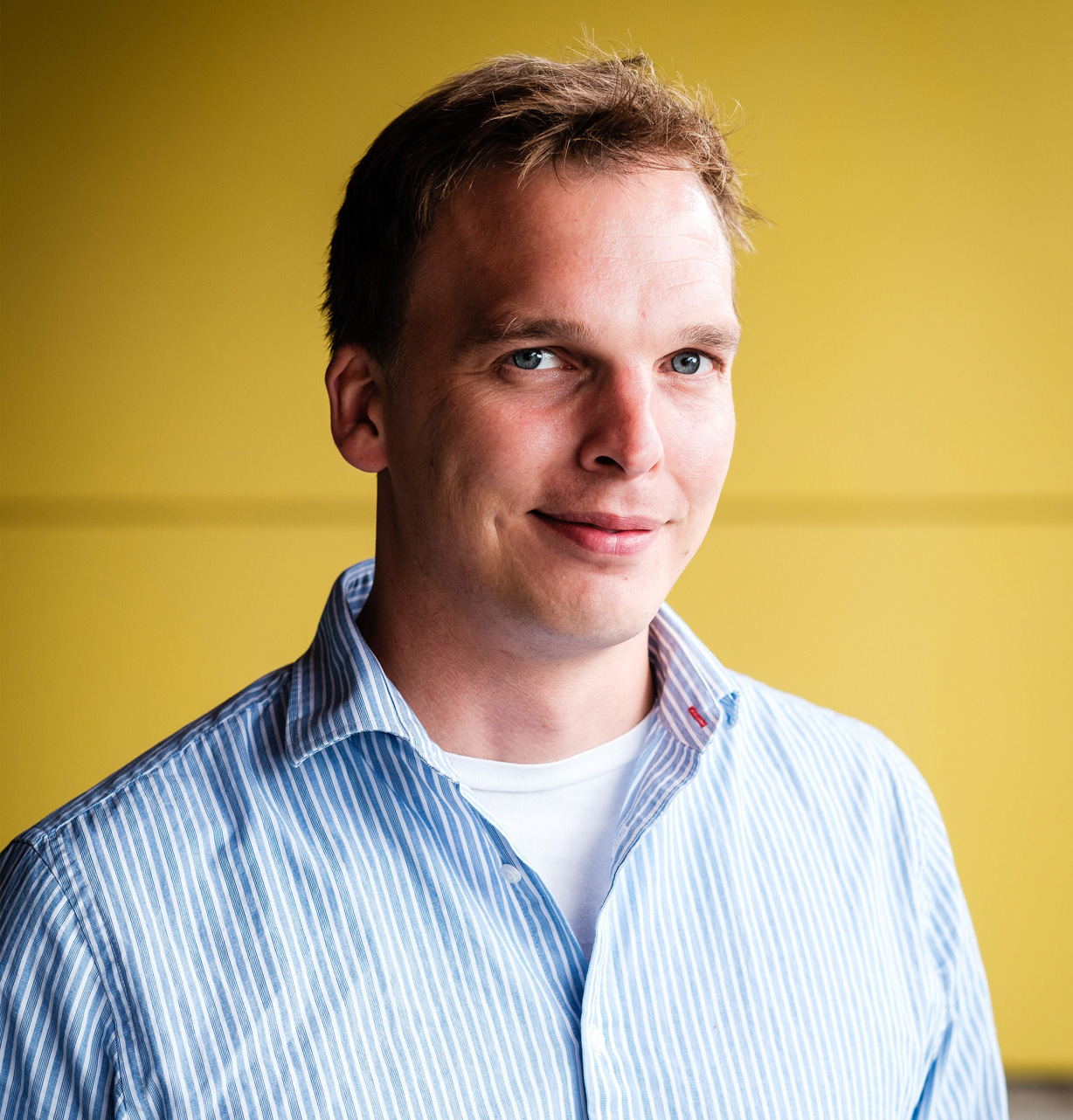